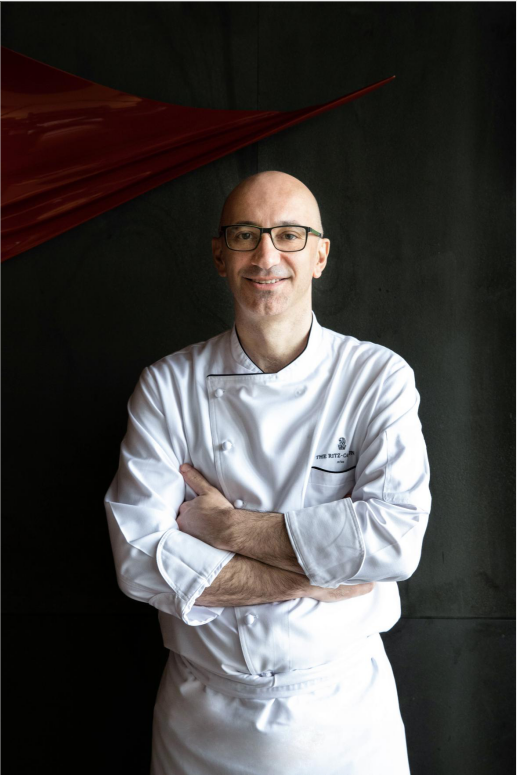 The Ritz-Carlton, Xi`an is Read More … 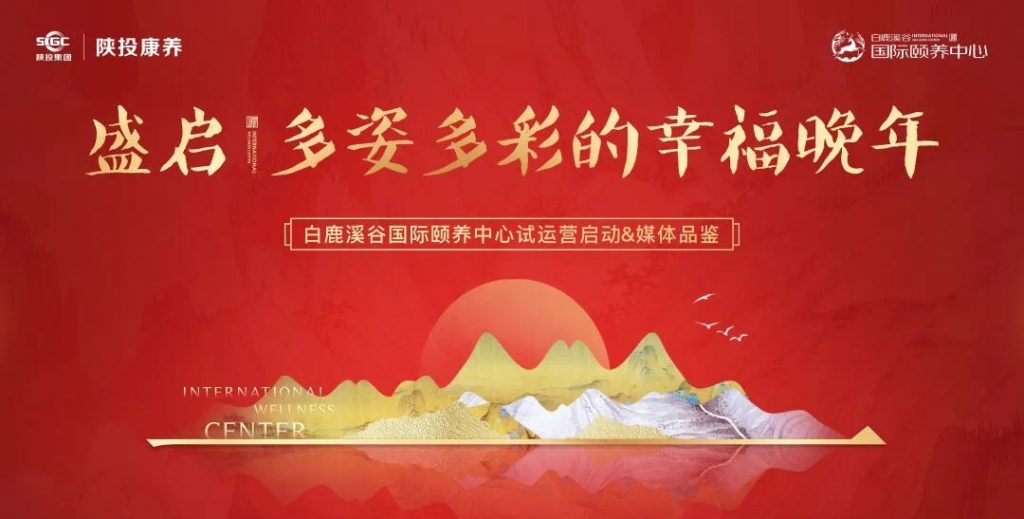 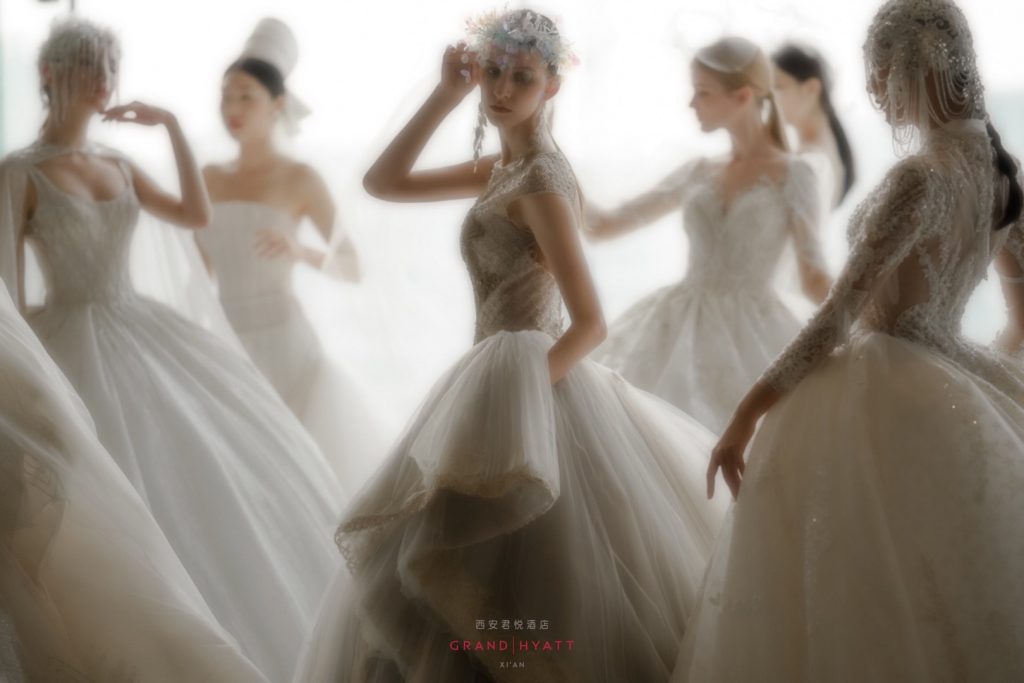 While there are many restaurants in Xi’an, most of them are faceless institutions, without a personal look or touch that separate them from any other. Often it seems like they are mere money spinners, designed to separate you from your hard-earned currency while delivering a mediocre product. So when you find a place that has a bit of a story behind it, there is immediately more interest.

It’s the season of heavy coats and boots. We’ve reached that time of year where the indoors are preferred over the outdoors. Which brings me to the following point. It’s good to know which places to visit once the cold, winter blanket settles over the city. I’ve spent some time during autumn building up a list of places I’d like to frequent during the winter months. Fortunately, I was able to add one more place to my list.

Bueno is a brand that might be somewhat familiar to many of the expats in Xi’an who have been here for a while. Bueno started out selling their unique mix of cocktails from a cart located inside of Xiao Nan Men. It was always a place to stop by if you were in the area, as the cocktails were good and sold at a very reasonable price. Then, later on, they opening up their first store front, just a few meters away from where they had previously positioned their cart. It is a great location, and still in operation, but it often fills up quickly. Well, now space will not be a problem, as they’ve opened up a new location just outside of South Gate behind the Ginwa, a short walk from exit D2 of the Yongning Men subway stop.

Situated towards the south end of De Fu Xiang, also known as “Bar Street” in Xi’an, this upscale boutique hotel brings new life, attitude, class, and, most importantly, revitalization to an area of Xi’an still suffering post-pandemic shutdown. The hotel itself just had its soft opening in October and occupies the street front of and several floors above a former bar. Jiu Jian Shang She is across from the now-closed 3 as 4 Bar, familiar to long-time Xi’an expats as a venue for pub trivia and other events and activities.