Mr. Tony, a British engineer and businessman came to Xi’an and founded the Yellow River Soup Kitchen -a charity organization – with the money from selling his companies and assets in the UK, and has since helped thousands of people in need by routinely handing out meals, buying wheelchairs, sponsoring operations for the handicapped, and holding sport games for schools, and bringing books to pupils in the schools in remote mountainous areas. Ms. Amanda, an English teacher from South Africa in Xi’an, initially was a part-time volunteer serving the orphans in Xi’an Home Care Center, founded the Starfish Children’s Service with her personal savings, sponsored the operations for dozens of disabled orphans and helped many successfully get adopted by qualified families in foreign countries

Ayear or so ago, I posted a WeChat moment of a scene from an old Shaanxi movie and described how some of the streets I walk through in Xian at present still looked like scenes from that movie, a snapshot comparison of certain streets between now and almost thirty years ago could look identical. Though this observation was made without malice, still along this post came a critical comment from a local acquaintance exclaiming that this city is and will always be proud to maintain the traditional look it’s had over the past decades. “We want our children to experience the imagery of life we experienced while growing up”. This line felt like a pin prick in my chest, like I had deeply offended someone while at the same time I’m outwardly applauding their pride for conservation.

Why, you might ask, am I pitting such two wildly different movie “franchises” (awful word) against each other? Well, there are more similarities than you might discover at first glance. Let’s compare.
Both sagas started out around the middle of the last century, (Godzilla in 1955, Bond seven years later), they both started out as straightforward, comparatively serious entries into their respective genres, which are the giant monster flick (that had its roots in King Kong and 20,000 Fathoms) and the spy caper movie (co-founded by Alfred Hitchcock) respectively. They both gradually developed a winning formula that steered them into more escapist territory during the sixties, only to simultaneously go for complete campy silliness during the 70s. Latter development was owed to Godzilla director Jun Fukuda and Bond actor Roger Moore, equally misunderstood and underrated masters in the art of high camp.

No , no , Yukun! You must wait for Granny to move the chopsticks first. ” Yukun is my Chinese first name and that is what my mother would often say when I broke the Chinese table rules during meals. Coming back to China in the summer of 2003 after living in the states for 8 years, I was only 12. I was a total stranger when it came to Chinese eating etiquettes. Let me share some eating rules and table manners with you to make your dining much more convenient and enjoyable when eating Chinese food in China.

Mahjong is a very popular game in China, especially amongst the older generation. Essentially, Mahjong is a game where you try to get a series of sets of three (matching tiles) or series of three (sequential numbers), similar to Gin Rummy, but you are aiming to have 14 tiles at the end, with 4 sets or series and a pair or three sets of four and a pair. The game is typically fast-paced among experienced players, and the strategies evolve as more tiles are played. The endless combinations make it a very interesting game, and there is also sometimes gambling, but I suggest avoiding that unless you’re looking to lose your money. Also, gambling is illegal in China.

It feels like almost a lifetime ago when I had moved out of my hometown to start my first year at university for my bachelor’s degree. It was during this time when I got my first portable MP3 player that could probably hold a maximum of 100 songs (if I was lucky). Due in part to the influences of my mum’s love of country music, I searched for new up and coming singers in the country genre and stumbled on this song called “Teardrops on my guitar”. A sucker for ballads and acoustic melodies, I was hooked and used every cent of my allowance to purchase what would then be her self-titled debut album.. 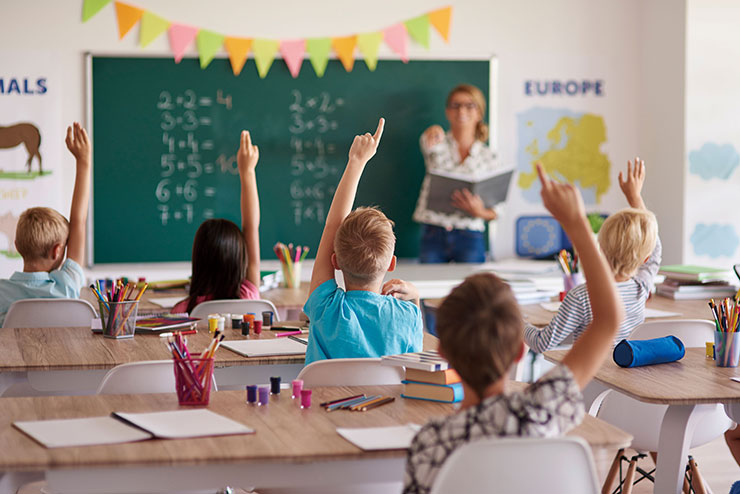 As a freelancer in English teaching and bilingual writing, I have come to love my freelancing life more and more. I am blessed to have lived my childhood in Rhode Island , USA and then returned to my mother country when I was just 12 years old. I was accepted into Clark University with a scholarship in August 2012 for one year. As we all know, education is part of a country’s soft powers, and it is the key to a country becoming a developed country. Education is very different between China and the USA, but through my 11 years of teaching English, I have found a number of very good teaching methods: so I would like to share my teaching methods and experiences with you.

When the life of quarantine and social distancing becomes an unnatural norm, we tend to find comfort in new or existing hobbies. Putting my headphones on with some soft coffee house piano music, my reprieve has always been in painting but rarely of my own face. If you are someone like me, to forcefully look at your own reflection can be unnerving. I noticed my own reflection had changed both inside and out. With cheeks filled out from lack of exercise, skin pale from the forgotten feeling of sunlight and eyes weary, it was actually internally – the lessons I had learnt and what I had grown into that concerned me the most.

Starting a new job can be an exciting in many ways. New jobs will hopefully provide more opportunity for growth, better pay and compensation packages, and allow you to expand your personal and professional circle a little bit wider. Sometimes, during the course of interviewing for a new position, you might overlook a few things in the eagerness to get at that new pay packet. But not asking the right questions can lead to misery down the road, as unexpected snags can cause conflict and lead to an uncomfortable work environment.
So, when you’re sitting down in that first, second, or third interview, consider asking the following questions before you sign your soul away.

For many locals in Xi’an, spring means eating the bounty of fresh herbs that grow for a short period during the spring. There is a saying that a spring without herbs is a soulless one. During springtime, you will most likely find many locals heading to the mountains and fields to dig up wild herbs with shovels in hands and sunhats on head, as the potherb is the soul of theirs and this is the way they greet Spring.